Traders have long used moving averages to measure momentum and define areas of support and resistance. Moving averages are calculated by averaging the value of a security’s price over a set amount of time, with the result being a curve that smooths price fluctuations.

This tool’s main weakness lies in how it is calculated; because it is an average computed using prices from the past, a simple moving average will lag current price activity.

Alan Hull’s moving average is an indicator that not only improves on a good thing—smoothing price fluctuations—but it also takes on the moving average’s arch nemesis: price lag.

The Hull moving average accomplishes these things by using the square root of a given period rather than the actual period itself.

Let’s begin with the enhanced curve smoothing the Hull moving average touts. This is achieved by taking an average of the average. Doing so creates a smoother curve, but it also causes the indicator to lag even further behind current prices. Hull recognized the cost of this curve smoothing and, therefore, balanced it with the lag reduction component of his formula.

As the current price is 9, this is a slight overcompensation, but Hull explains that this is “handy because it offsets the lagging effect of the nested averaging.”

The HMA Strategy: Pros and Cons

The Hull moving average’s tendency to overshoot current prices can also be seen as a weakness of which traders should be aware. A Hull Moving Average article by Traders Corner describes this tendency as “kind of like rear-ending the guy in front of you if you’re following too close.”

In addition, the Hull moving average should not be relied upon to generate crossover signals as this technique relies upon the very element the HMA seeks to eliminate—lag.

Due to its more timely nature, the Hull moving average is a useful indicator for pointing out turning points for entries and exit or as a filter for lending certainty to your next move.

The Hull moving average has limitations, but it accomplishes what it sets out to do—improve curve smoothness while decreasing the problem of lag that haunts most moving averages.

This site uses Akismet to reduce spam. Learn how your comment data is processed. 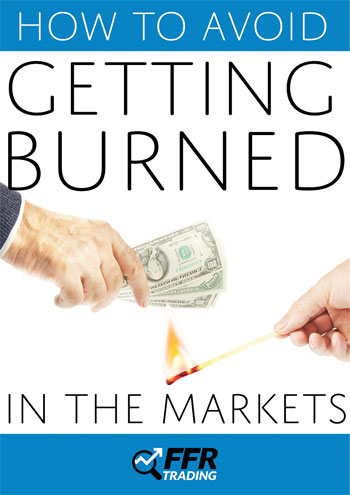